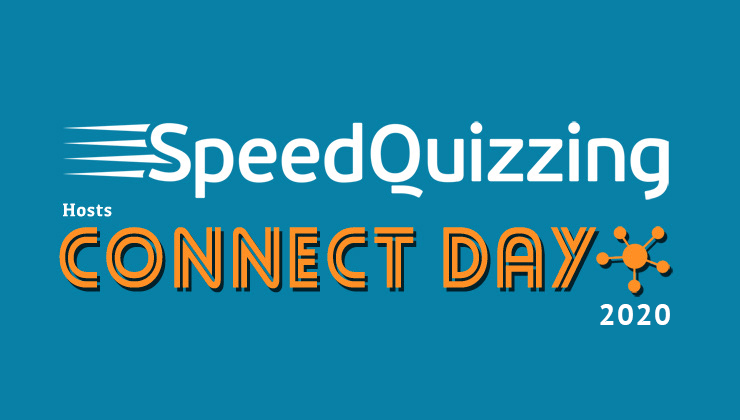 After the success of the 2019 SpeedQuizzing Hosts Connect Day, we’ve booked another one for Friday 19th June 2020. Other than rectifying the ratio of vegan to pig-filled sausage rolls on the buffet that was monumentally miscalculated by our very own plant-based Jane Leach last year, it shouldn’t stray too much from last year’s format… Read more 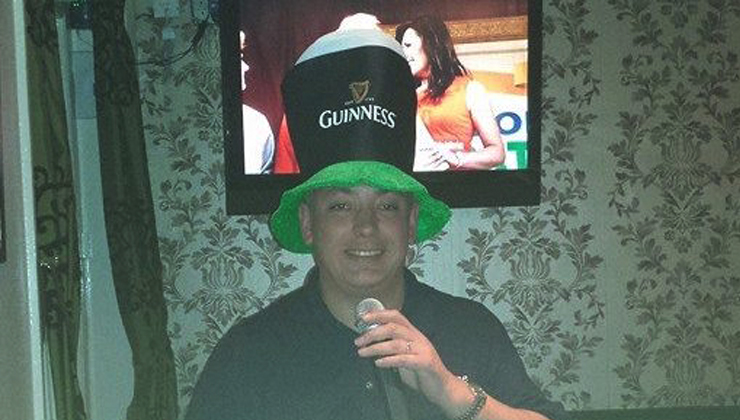