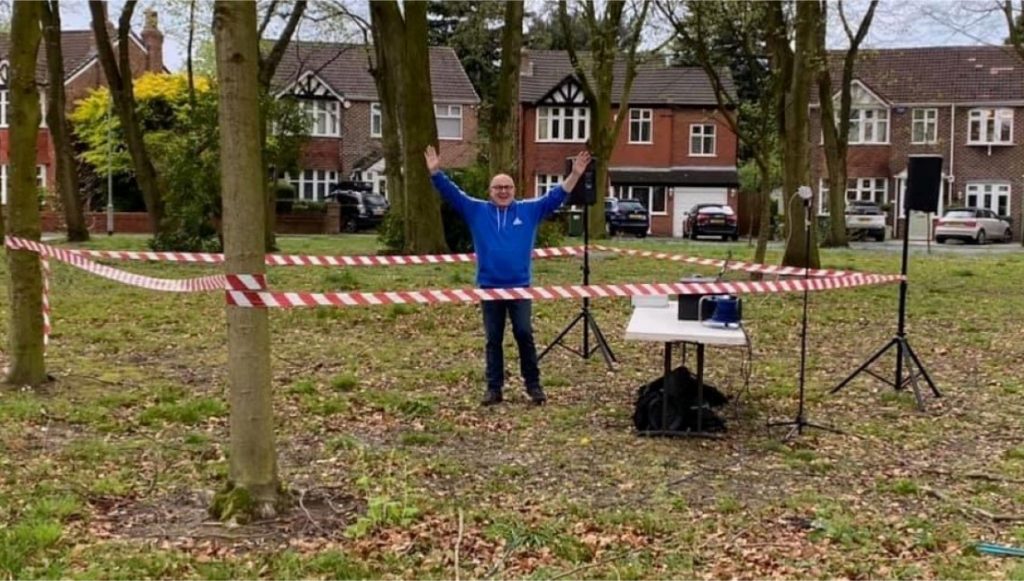 51-year old Urmston resident Jon Hindley, better known to many by his DJ name Jonny Spangles, provided local residents and thousands of Facebook Live viewers with some much-needed relief by staging a live DJ set from his street (watch video of it here) His Sunday afternoon set, which he streamed on Facebook Live, saw him broadcasting to people.. Read more 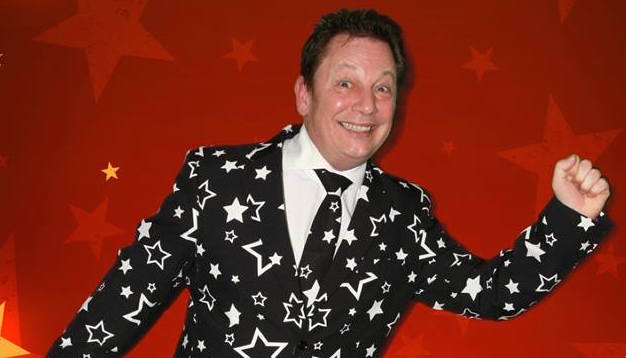 Where do you live? Stockport, Cheshire Are you a DJ and if so where do you DJ? I am a mobile DJ, and as it states MOBILE I will DJ anywhere. How did you find out about SpeedQuizzing? I was covering pen and paper quizzes for sometime, and was aware of it, then I was.. Read more 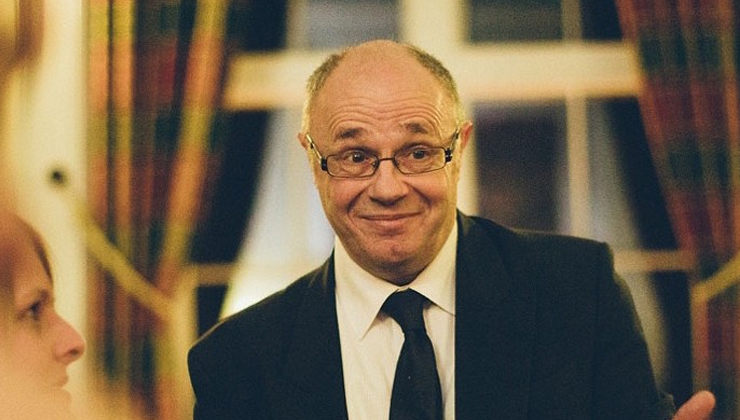 Name? Kevin Jay representing Kevin Jay Entertainment Where do you live? I’m based in Wallasey on the Wirral Are you a DJ and if so where? I DJ full time whenever required weddings etc. Which venues do you host quizzes at? I host quizzes on a Monday at Olde Red Lion, Little Sutton Wednesday at.. Read more 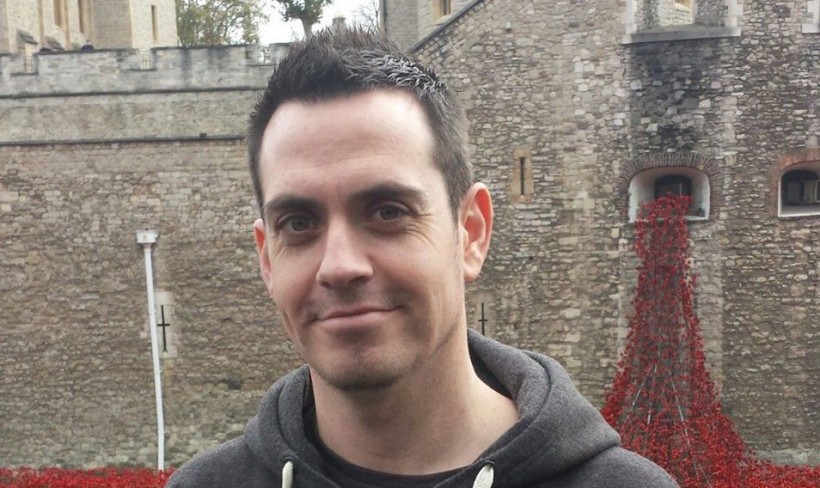 Name? (and company you operate for if you do) James Boyle, Jump Entertainments Where do you live? Burgess Hill (sussex) Which venues do you host quizzes at? Lots! regular ones, Every monday in brighton (student quiz) Every tuesday (paper quiz) and every other sunday in various pubs around sussex How long have you been hosting.. Read more