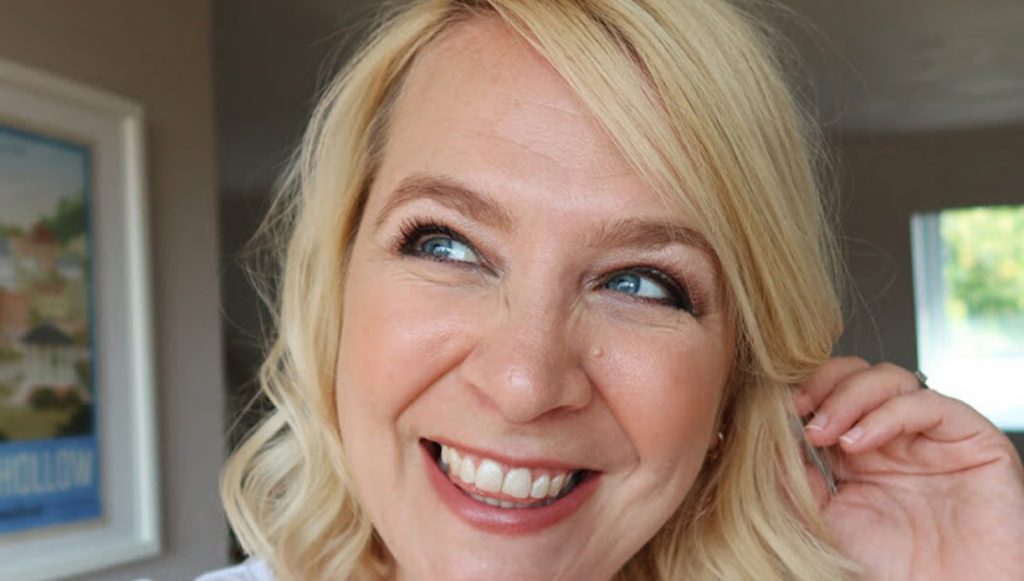 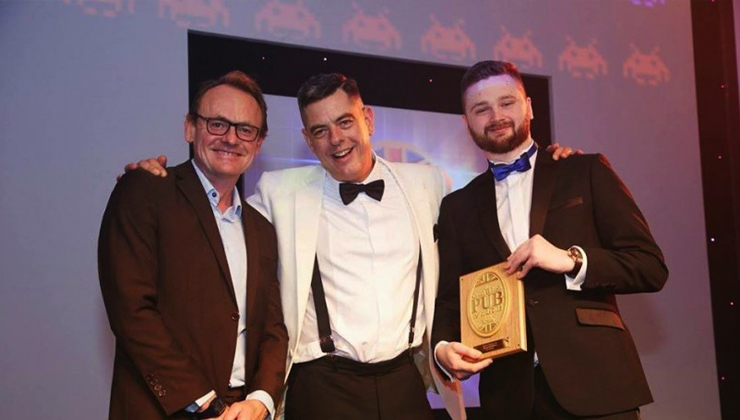 SpeedQuizzing is always being described as a way of bringing a familiar yet brand new form of entertainment into pubs.  Whilst it is still at heart essentially a Pub Quiz, it’s bringing in new elements such as Team Buzzers, Original Scoring Systems, Fastest Finger and above all, no cheating. Imagine how pleased we were to hear.. Read more