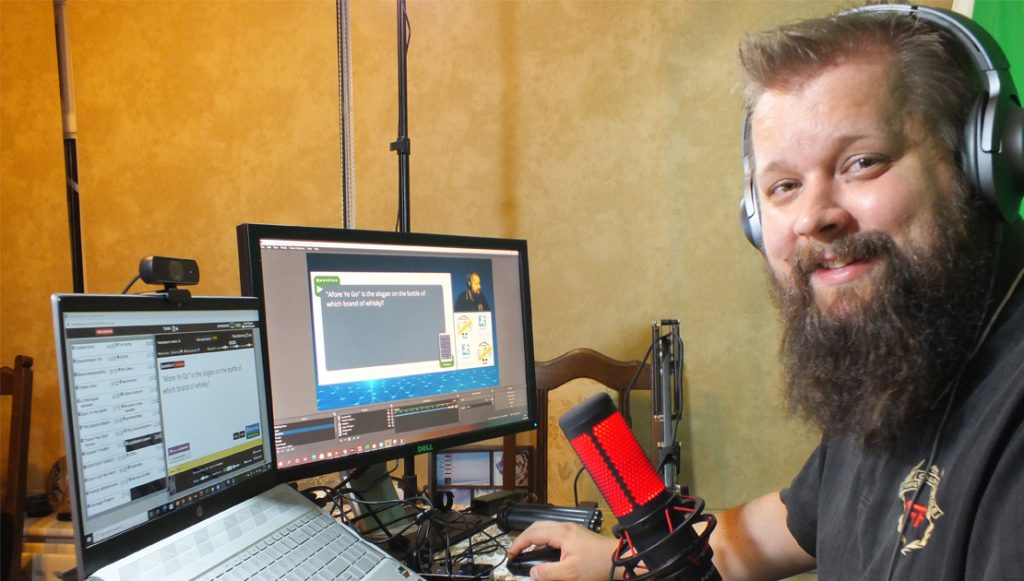 An East Grinstead quiz host has raised over £1,000 for two local charities through a series of virtual SpeedQuizzes. Rob Marsh began hosting virtual quizzes as a way of keeping in touch with his quizzing regulars during lockdown, when all pubs were closed. Using SpeedQuizzing Live, our free app and online platform which enables users.. Read more

On the 4th June SpeedQuizzing went to showcase our excellent software to some of the best quizzers in the UK, correction, some of the best in the world. Every year some of the the country’s quiz royalty get together to see who is currently ‘top dog’, by participating in an extremely taxing test of knowledge.  The quiz itself is held under exam style conditions and covering varying categories in order to.. Read more

An East Grinstead quiz host has raised over £1,000 for two local charities through a…

Actress Charlie Hardwick, who played Val Pollard for over a decade in the TV soap…

A Belfast man has raised over £3,000 for local charities after he started hosting a…

Think you know everything there is to know about legendary indie band Shed Seven? Well,…