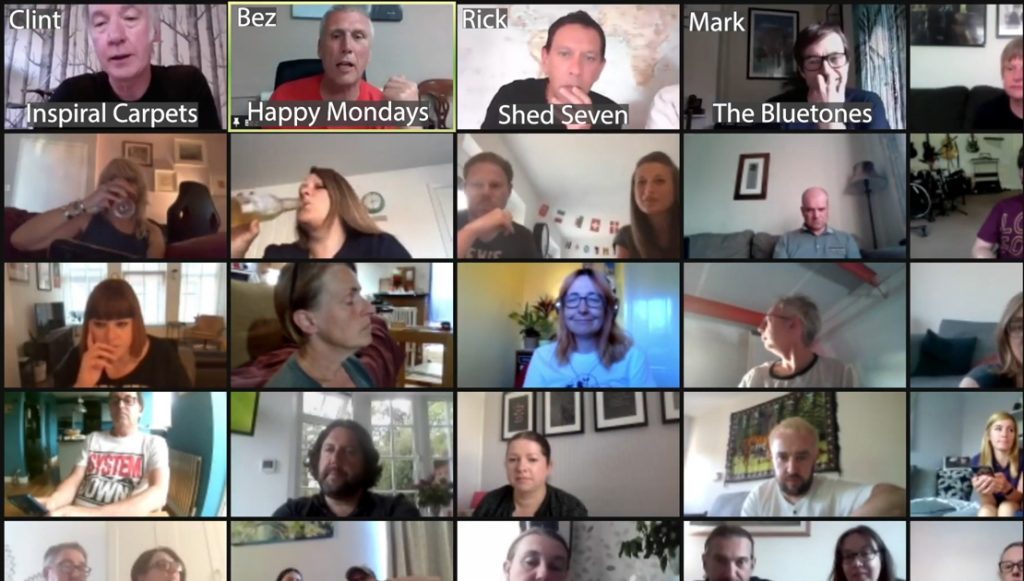 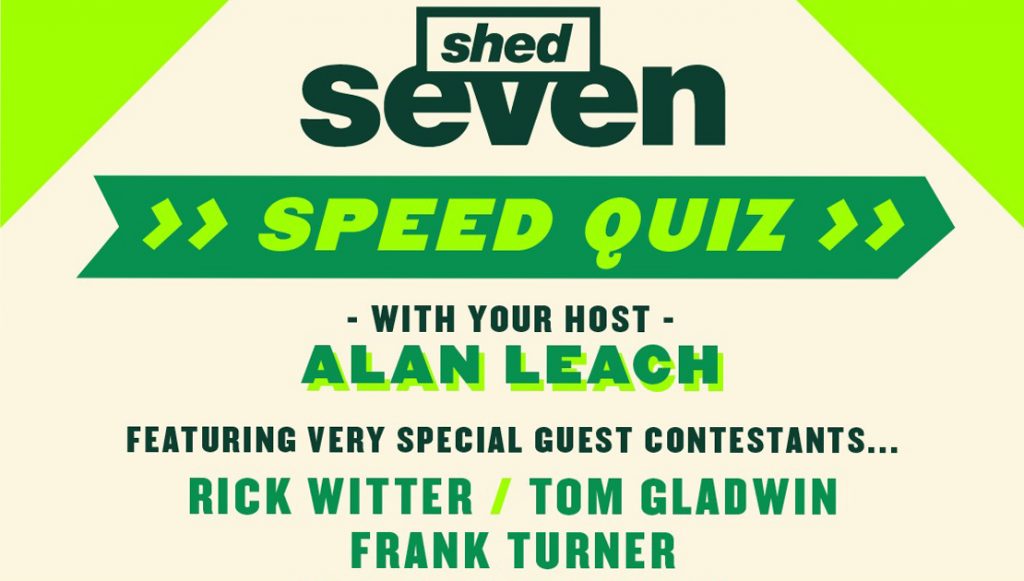 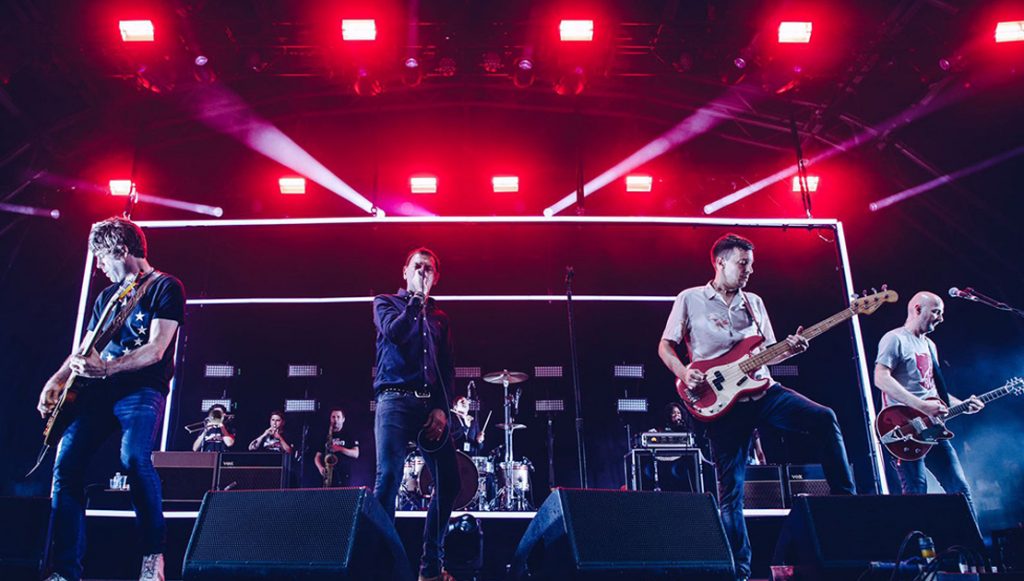 Think you know everything there is to know about legendary indie band Shed Seven? Well, now’s your chance to prove it! We’re giving Shed Seven fans the ultimate opportunity to prove their credentials in a live contest that will see them go head-to-head with the five members of the band. The Shed Seven themed quiz.. Read more 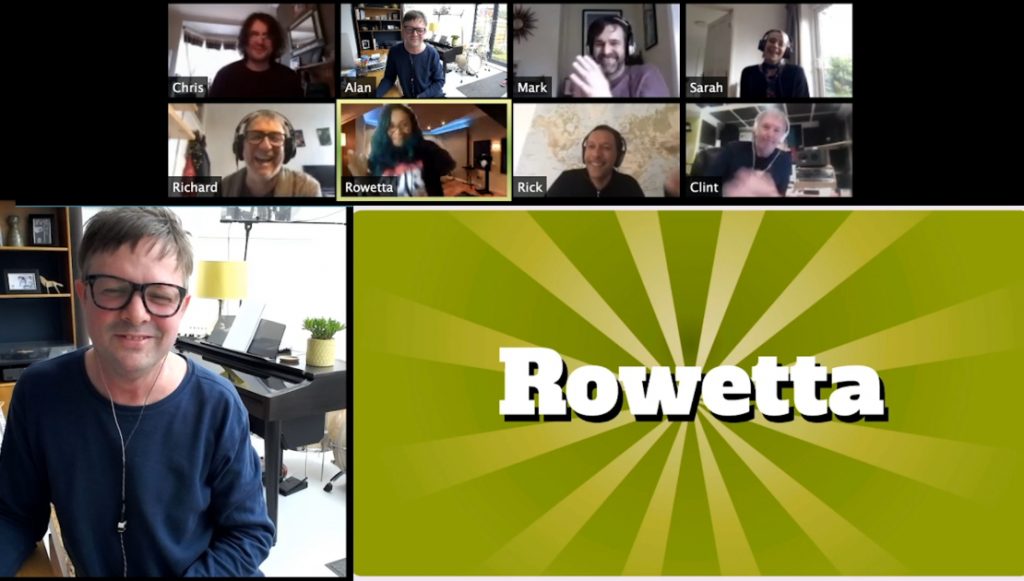 A host of well-known singers and musicians from the UK’s indie music scene have gone head-to-head in a virtual SpeedQuizzing Live event aimed at raising money for good causes, you can watch how it all went down here. Amongst the well-known faces who took part were: Shed Seven frontman Rick Witter; singer-songwriter Mark Morriss, best known for.. Read more