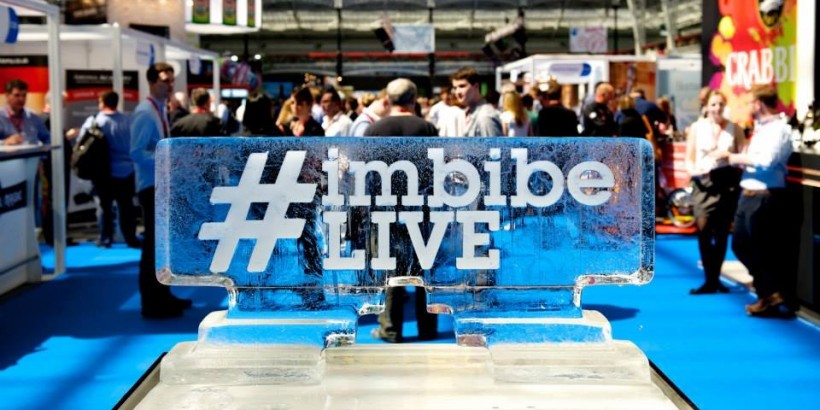 Imbibe Live is an annual exhibition at Olympia in London aimed at anyone who sources, serves or buys drinks in the licensed on-trade.  The event itself is hugely popular with pub owners, landlords, bar staff, mixologists, sommeliers etc and is held over 2 days usually in July.  Whilst the exhibitors are mainly the industries finest.. Read more