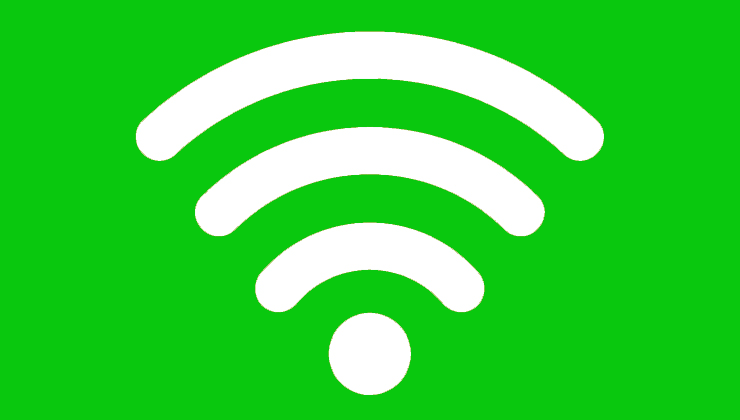 Rather than attempt to provide a stable ‘time sensitive’ Smartphone Pub Quiz over the world wide web, SpeedQuizzing’s main unique selling point (USP) is that it utilises its own Local Area Network. This means that if the internet went down, your event could still go ahead, making SpeedQuizzing by far the most robust and reliable tablet based pub quiz system on the market. However, creating a SpeedQuizzing LAN using a bespoke SpeedQuizzing WiFi hub doesn’t completely rule out occasionally being at the mercy of WiFi gremlins. Therefore, detailed below are thirteen tips on how to maximise your SpeedQuizzing WiFi Network range and prepare for any problem that may arise when hosting a SpeedQuizzing event.