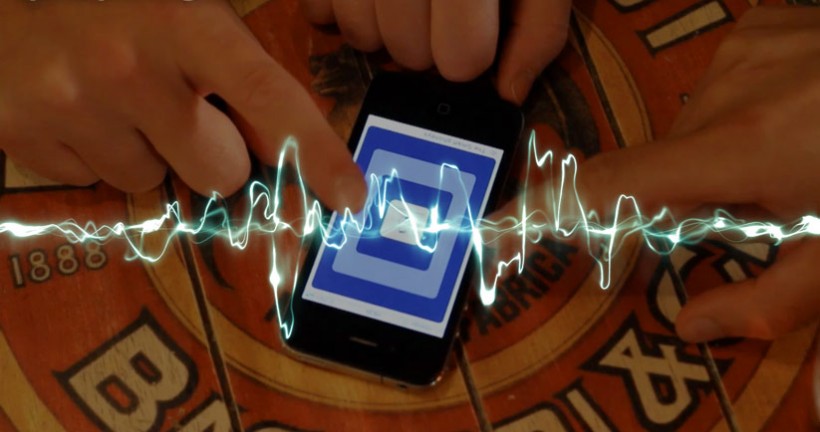 Whether you’re a bona fide muso straight out of Never Mind The Buzzcocks or the type of quizzer who would join the majority of University Challenge or Only Connect contestants in groaning at the sound of a music question, there’s no denying that a good music round is one of the cornerstones of any self-respecting quiz.

What goes for TV goes for the pubs of Great Britain too, and throughout the course of the past half century or so, no pub quiz has been complete without a music round, generally following the format of competitors being played a clip, writing down their answer and repeating that process over several questions.

Our app-based smartphone pub quiz system SpeedQuizzing now seeks to offer players who may well be justifiably bored of this process a dynamic and engaging alternative. For the players, our Sound Clips round is all about two things: firstly identifying the correct clip when it is played, but also being up there with the fastest to do so, as SpeedQuizzing music rounds feature a unique sliding-scale scoring system which is designed to reward alertness.

The quiz host has control of a playlist of 12 songs (short clips lasting approximately 5 seconds each). To begin with, the host nominates one of the 12 clips by announcing the song title to the players in the room. This game uses SpeedQuizzing’s Buzzer screen, so he or she might say “Hit your buzzer when you hear the song ‘Lose Yourself to Dance’ by Daft Punk.” The playlist is then started and during this time all of the players sit poised on tenterhooks, fingers ready to strike, waiting for the nominated song to begin. Each time a clip has been played and identified, the remaining list of clips naturally gets shorter until they have all been played.

See a SpeedQuizzing music round in motion and you are likely to be gobsmacked by the reaction times of regular players. People can literally recognise a song within milliseconds of it starting. However, it is not all about being the fastest, with points available for teams who get there more slowly too. The scoring works like this: Every team who hits their screen while the correct clip is playing gets 4 points, regardless of speed, however, the fastest gets 8, the next fastest 7, the next fastest 6 and finally, the next fastest 5. This sliding scale means there is always fierce competition to be the fastest during this round.

Steady on though! Being too eager can often cause your team to fall flat on your faces as cunning quiz hosts will often set traps in the form of soundalike clips. For example, records that use samples from other records or two versions of the same song by different artists are a great resource for tripping up those who are not adequately zoned-in to the sound clips.

As well as being a great game to play, from a quiz host’s perspective, these rounds are breeze to set up too. The host simply copies 12 audio files from their own music collection (MP3 format) to a specific folder on their computer. After doing so, the next time they open their quiz hosting software, these music clips will be ready to play in the music round. The start and end points of each clip are set to a usable default, for those in a hurry. For more particular hosts, setting which part of each song is played as the clip can be done easily using an editor within the software.

Although music clips are the obvious choice of subject matter for this type of round, hosts can also use the software to create other great audio identification games such as identifying clips of dialogue from movies, guess the mystery voice rounds or identifying famous speeches.

The ability to do all this and more is the difference between a regular music round and a SpeedQuizzing music round. We know which sounds better to us, find a smartphone pub quiz in your local area and decide for yourself!