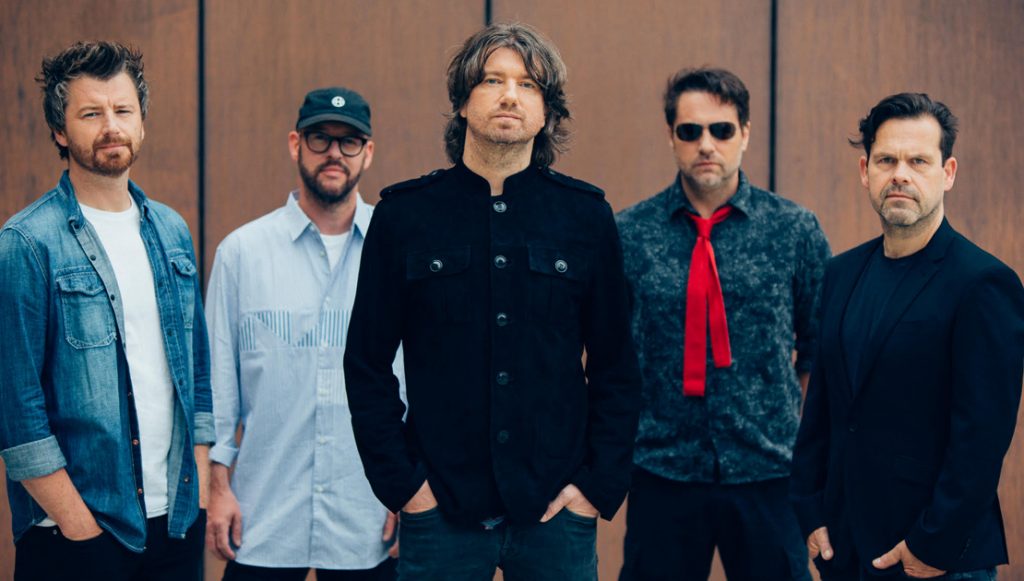 Fans of Embrace are being invited to take part in a SpeedQuizzing party with the indie rockers this Saturday (15 August, 8pm) to celebrate the launch of the band’s new subscription platform, The Secret List.

Created by the band as a new and exciting way to connect directly with fans, The Secret List, which is hosted on membership service Patreon, is an online platform where Embrace band members will regularly share new content with fans.

Fans will get to listen to upcoming new releases before anyone else, hear previously unreleased songs, demos and alternative versions from the band’s archives and be first to know all the latest band news.

There will also be exclusive instrument tutorials from the band, and access to private online listening and viewing parties, as well as archive video and photography from the last 25 years, Q&A sessions, and quizzes.

The first quiz will take place on Saturday night at 8pm and is being hosted by our very own co-founder and Shed Seven drummer, Alan Leach.

All fans subscribed to the ‘Good Good People’ membership package are invited to join all five band members on Zoom and participate in a fast-paced virtual quiz, which will comprise of a series of rounds about the band and music in general – with plenty of prizes up for grabs throughout the night.

Commenting on Saturday’s SpeedQuizzing party, Embrace drummer Mike Heaton said: “Saturday’s SpeedQuizzing party encapsulates what The Secret List is all about, with fans and the band coming together for what promises to be a really good night, full of fun and entertainment – though if the trial run we recently did is anything to go by, the band has some serious swotting up to do before then!”

Saturday’s quiz is the latest in a series of SpeedQuizzing virtual events to feature well-known musicians and artists. Previous virtual quizzes run by SpeedQuizzing have seen band members from the likes of Supergrass, Kaiser Chiefs, Jake Bugg and Shed Seven compete against each other.

For more information on how to join The Secret List and take part in Saturday night’s SpeedQuizzing party, visit https://bit.ly/the-secret-list.