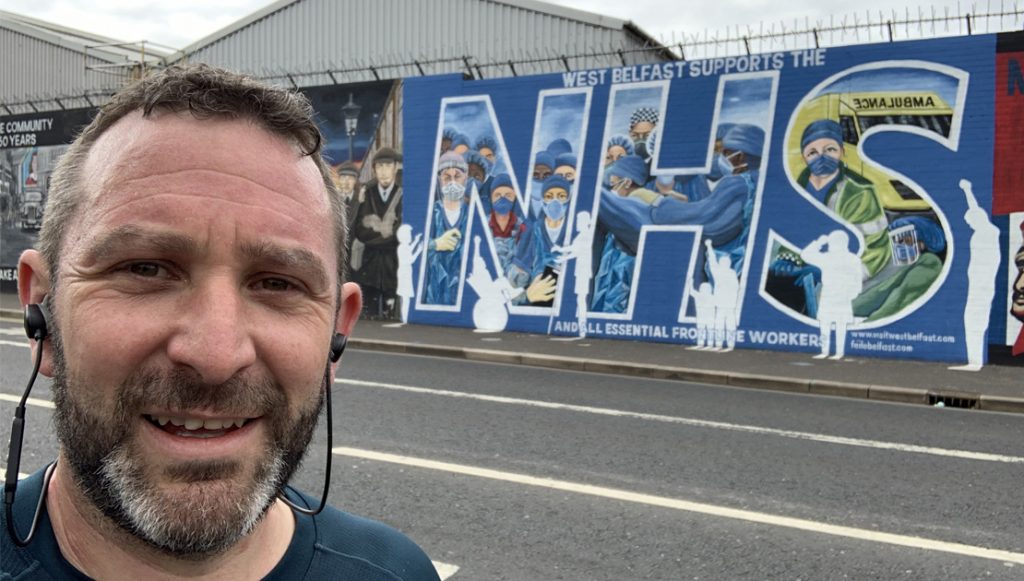 A Belfast man has raised over £3,000 for local charities after he started hosting a series of increasingly popular virtual SpeedQuizzing events.

Simon Johnston from Antrim Road, who works as a Regional Operations Manager for Belfast-based Russell’s Food & Drink, began hosting the lockdown quizzes towards the end of April, with the hope of generating a few much-needed donations for charities impacted by Covid-19.

He started hosting two weekly quizzes for family and friends using SpeedQuizzing Live, our app and online platform which enables users to host and play fast-paced, interactive, virtual quizzes from the comfort of their own home.

Players were invited to make a small donation if they could, with around 20 teams getting involved initially. However, that number quickly increased as word spread and eight quizzes on, Simon’s trivia events are now attracting upwards of 60 teams, with donations currently standing at over £3,000.

The money raised is being split between several charities that are close to Simon’s heart due to Simon’s time in intensive care with pneumonia in December. £1,200 has been raised for the local NHS via the Intensive Care Society, while a further £1,000 has been donated to three local charities – Samaritans, MACS and TAMHI – who provide a range of services and support to people who are experiencing homelessness or mental health issues.

Simon has also hosted a further nine quizzes for players at St Malachy’s Old Boys FC, where his two children play, raising £854 to date for the Cancer Fund for Children – a charity the club was hoping to raise funds for through its participation in the now in doubt Belfast Marathon.

Commenting on the public response, Simon said: “I’ve been blown away by their generosity. I never expected my SpeedQuizzing events to become so popular, initially I just set out to try and raise a few hundred pounds to help good causes.

“It’s been a real team effort. While I facilitate the quizzes, it’s the players that take the time to participate and dig deep with their donations every week, and I couldn’t be prouder of what we’ve achieved together.

“At a time when a lot of charities are seeing donations fall, it’s really gratifying to be able to support a handful of really deserving causes, with the money we’ve raised so far already having a big impact on the ground.”

One beneficiary is mental health charity TAMHI, who are using the money to fund and distribute activity packs, containing Spiderman colouring books and other educational goodies, to schools and youth groups across Belfast.

Commenting on his plans to continue hosting his increasingly popular quizzes, Simon said: “I never thought I’d get to this point to be honest, but as long as there’s demand for them, I’m very happy to continue to host them, and hopefully, between us all, we can raise a lot more yet for the people and causes who are the real heroes.”

Gary Vernon, Chair of St Malachys Old Boys FC, said: “Simon deserves all the recognition and plaudits for giving up so much is spare time to raise funds for various charities. Our kids and parents have really enjoyed his quizzes which have brought everyone together and helped to take our minds off the current situation.”

For more information on Simon’s quizzes, check out his Facebook page. 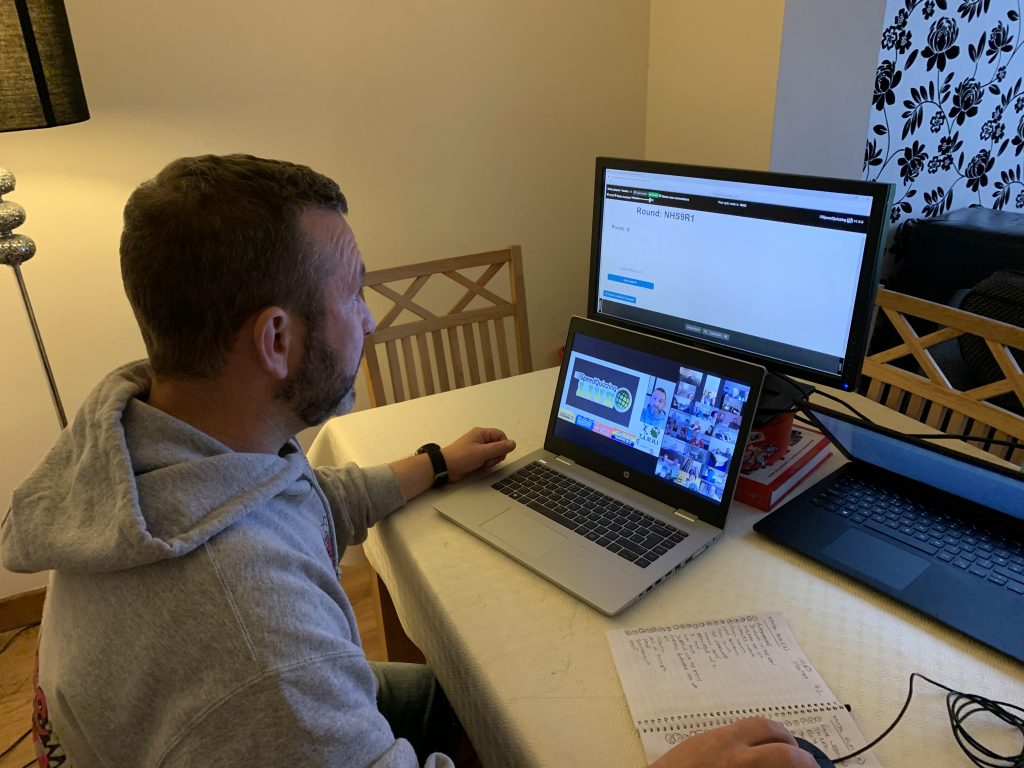