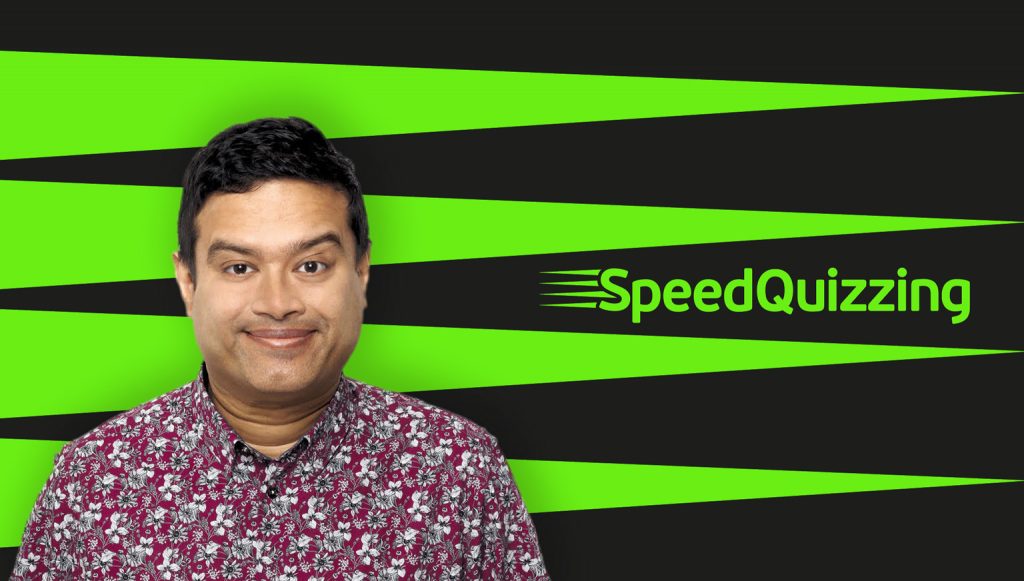 He’s best known for his incredible quizzing ability as one of the stars of TV’s The Chase, but it turns out that as well as being rather good at answering quiz questions, Paul Sinha is a dab hand at writing them too.

As part of his ongoing partnership with quiz company SpeedQuizzing to encourage more people into quizzing, The Sinnerman has written more than 1,000 questions which feature as a bonus round, Six from Sinha, in the company’s question packs.

Here’s a sample of 20 of his questions, spanning a wide range of subjects from maths and geography through to popular culture and entertainment. So how many can YOU answer correctly?