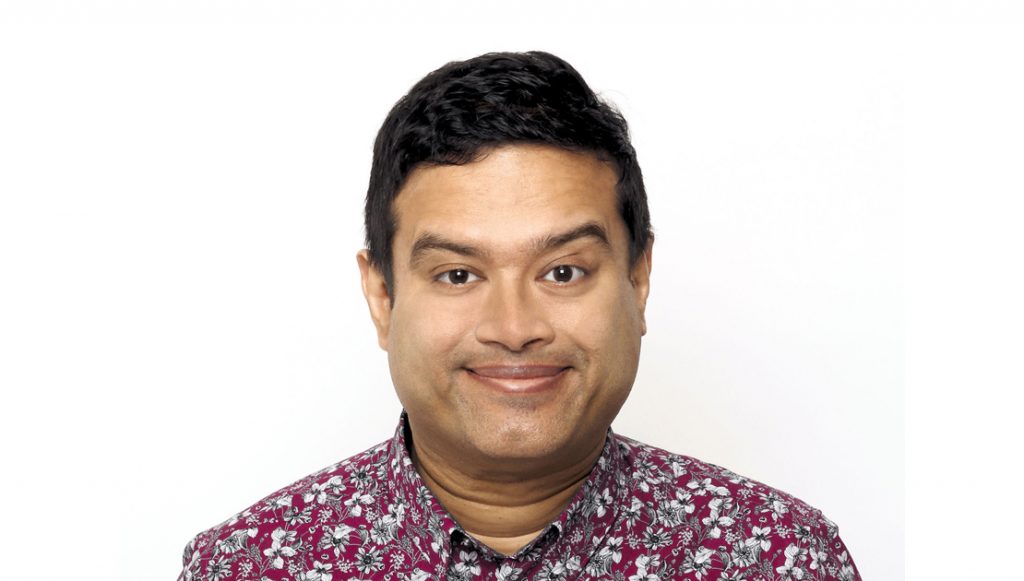 It’s a Great British institution that has helped to entertain millions of us through three lockdowns. And with more people than ever before taking part in pub quizzes, albeit virtually, we’ve decided to launch a timely virtual contest to find the UK’s best amateur quizzers.

We’re launching the contest to mark the first anniversary of SpeedQuizzing Live, an app and online quiz hosting platform we created, in response to the first lockdown, to enable the struggling hospitality and entertainment sectors to generate some income through running fast-paced, virtual quizzes.

The format for the tournament is simple: from now until March 3rd, dozens of SpeedQuizzing hosts will be running virtual qualifying heats, with quizzers able to compete individually or as part of a team.

The heats will be run over Zoom and follow the usual SpeedQuizzing format, with contestants answering the questions in real-time through the SpeedQuizzing Live app. In true SpeedQuizzing style, players will be awarded bonus points for the fastest correct answer, with all scores automatically calculated by the software and fed through to the host.

The top 100 teams or individuals from those heats will qualify for the national final, which will be streamed live for people to enjoy at 9pm on Saturday 6th March.

Our co-founder, Alan Leach, will preside over the final, with players battling it out over three fast-paced, multi-format rounds for the chance to be crowned (unofficially) the UK’s best amateur quizzer.

And if that’s not incentive enough, finalists will have the opportunity to take on Chaser and British Quiz Champion (2019), Paul Sinha, who will also be playing in the final – though the good news is he isn’t eligible for the title or the prize money, which amounts to £1,000 in total shared between the top three players or teams.

Commenting on the competition, our Alan said:

“While pubs might have been closed for much of the last 12 months, the Great British institution that is the pub quiz has simply moved online, bringing people together, virtually, and entertaining millions at a time when it’s most needed.

“We’ve all had a bit more quizzing practice than perhaps any of us expected over the last year, so now felt like as good a time as any to put the UK’s trivia prowess to the test in a bid to find the best amateur quizzers out there.

“So, if you’ve ever boasted that you’re Britain’s best undiscovered quizzing talent, or boldly claimed after a few drinks that you could take down ‘The Sinnerman’ with your eyes closed, you now have the perfect opportunity to prove it, and bag yourself a decent cash prize in the process.”

First prize is £500, while second and third placed teams or individuals will receive £300 and £200, respectively.

For more information on how to join a qualifying heat, visit the Facebook Group SpeedQuizzing Live All Online Events or get in touch with a SpeedQuizzing host to find out if they’re putting players forward. Details on how to watch the big final for free will be shared via our social media platforms in advance of the event.